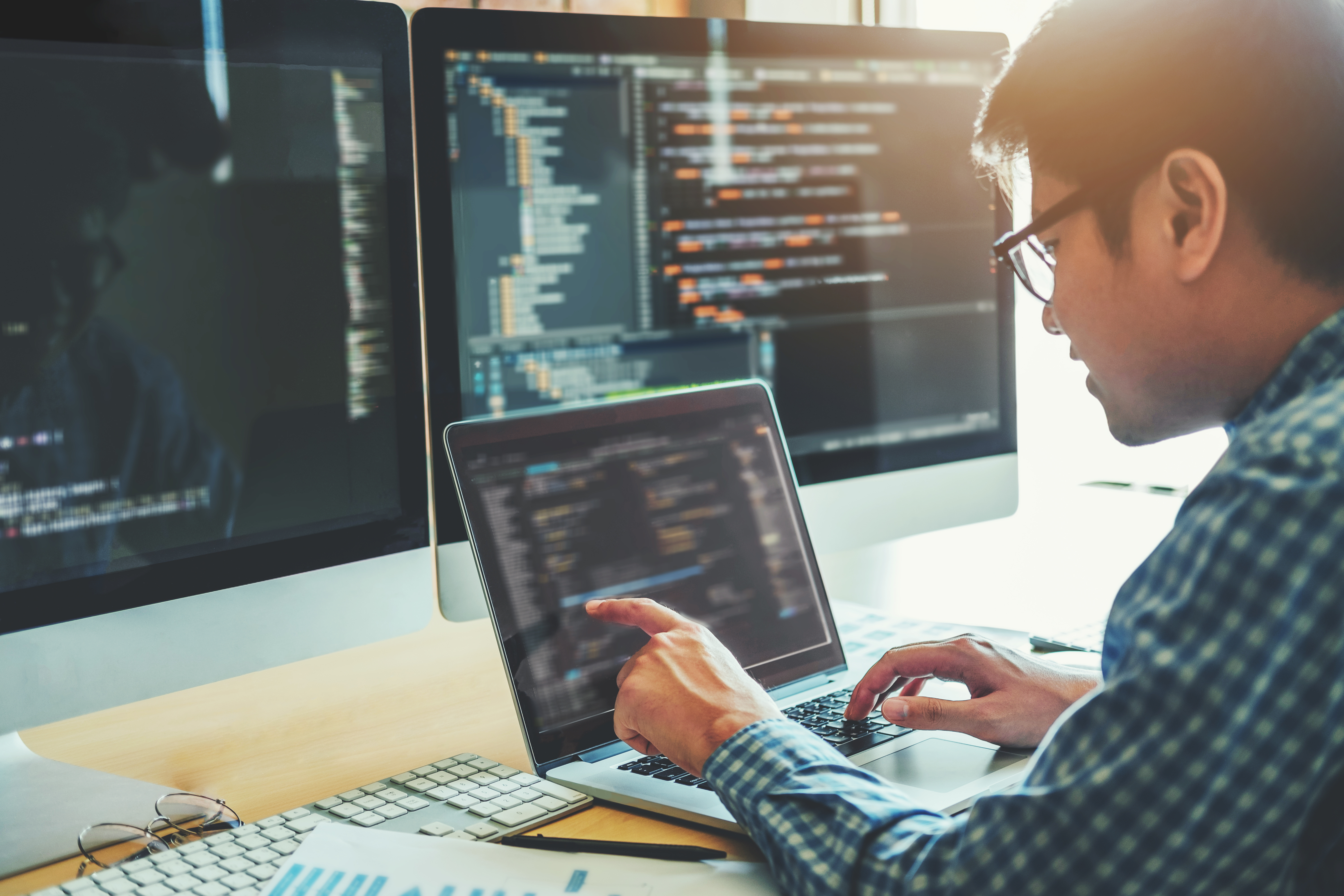 On Tuesday, December 10th, Microsoft officially announced that their new flagship communication tool, Microsoft Teams, is now available to Linux users. With Microsoft touting Teams as a businesses communications hub, it appears they are taking on Slack – going directly after Slack’s user base – by supporting Teams on the Linux operating system in .deb and .rpm formats.