Securing the Internet of Things: A Look Ahead at IoT Security A cyberattack can ruin an individual just as easily as it can take down an entire organization. Yet our dependency on technology continues to invite malicious hackers to test its limits.

The next wave of cybercrime will surely target the Internet of Things – the electronic connective tissue binding all of our personal and professional devices. By gearing up now, you could be the hero of your organization should a destructive hack occur.

As device dependency on it grows, the Internet of Things (IoT) is generating a lot of industry attention concerned with its general security.

According to a recent Forrester publication:

Gartner Research weighed in on the IoT with their prediction, “…new threats will emerge through 2021 as hackers find new ways to attack Internet of Things devices and protocols.”

To educate you against these imposing threats, we’ve gathered some industry predictions and recommendations. Perhaps these insights will get you thinking now about your organization’s own defense strategy.

The future of IoT security

I-Scoop recently devoted an entire post to forthcoming advancements in IoT security which include:

Every organization’s security needs will differ. The more aware you become of your network’s specific IoT vulnerabilities, the more you can do to prepare. Because if there’s one thing for certain, the headaches IT professionals face with the advent of the IoT aren’t going away any time soon. 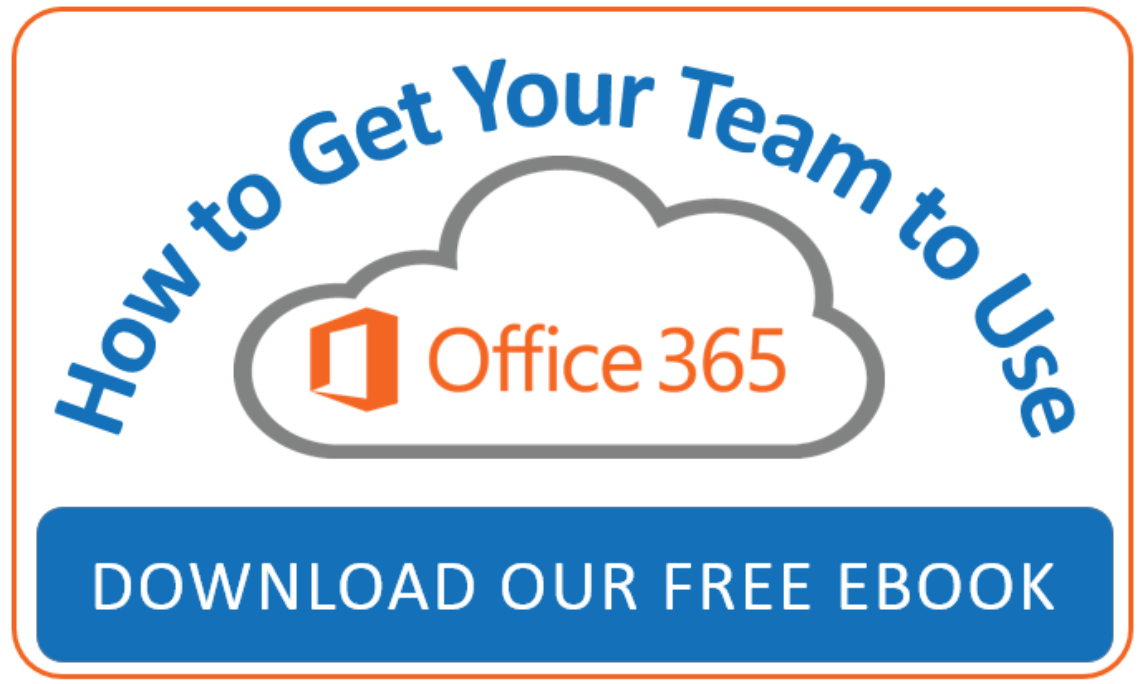 In fact, you’re probably dealing with some of these common pain points already.

It’s an undeniable part of IT life: more smart devices will find their way onto your network(s). Beyond their basic MAC addresses, those devices don’t have a common method to announce their arrival or activity. Therefore, having a thorough understanding about device-specific issues becomes critical.

Determining the type of update needed by an IoT device has become increasingly difficult. It’s not like the good ol’ days when Patch Tuesday would come around – or a Windows machine politely prompts you to run an update. The challenge now becomes getting the update delivered to all devices that need it on your network.

Many consumers may not be aware, but most smart devices include some form of communication to their manufacturer and/or provider. As a network defender, you’ll benefit yourself (and the organization) by knowing how devices commonly collect and transmit data. You may also want to consider implementing security monitors and/or alarms to help contain critical information before it leaks out.

Sometimes a security risk sneaks in and is difficult to detect. Akin to data collection and transmission, you must have a thorough method for identifying and vetting every device on the network to mitigate the risk of spying.

As with data loss or a hardware failure, it’s not a matter of how an attack on the IoT will occur, but when. Your preparedness can potentially save the organization from total ruin. Begin reducing your risk by achieving as much visibility as possible for every device that enters and leaves your network. Educate others as well. The more everyone in the office is made aware of the potential risk and preventative behaviors, the easier your life will be.

Every great step forward in technology opens the door for malice. The Internet of Things is no different. You can take the first steps toward protecting your organization from a potential attack by familiarizing yourself with the latest and greatest methods other IT pros are using to mitigate risk.